The Corsican electronic music artist and producer PETRU, is known for being a vinyl purist and fast emerging talent in the underground techno scene.

After a powerful remix for the italian artist DE:MA on the label Intransikbeats Record, he released the track ‘UKRAINE’ on Krill Music and is now in the making of his first series of EPs on Kolibri Space Shuttle records.

His dedication to dark, minimal and atmospheric techno as well as his work as a sound designer led him to Barcelona then London, where he quickly got acclaimed and invited by the major underground clubs and radios of the city, playing next to the most respected and proactive producers nowadays: Oscar Mulero, Blawan, Len Faki, Ben Klock, I Hate Models, Flug and Voiski, to name a few.

His performances are focalised on delivering an unique trip on the theme of space travel through the beats of techno music, his energy is very appreciated by the techno heads who follow him in his journey. 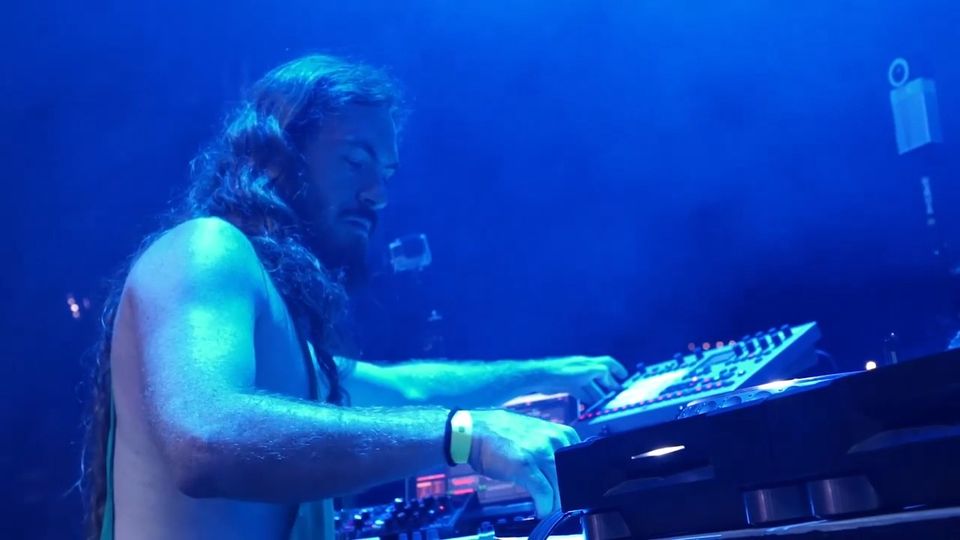 – “The Kolibri space shuttle is now ready for another mission.”

NSTNKT Live is a journey into deep space. During 2 hours, PETRU is delivering a techno live performance from soft grounds to powerful, wild, hypnotic, groovy and dark territories.